Following the devastation of Hurricane Ian, FOX Corporation used its local network and cable television stations to broadly announce its $1 million donation for disaster relief to the American Red Cross.

Viewers were then also encouraged to contribute to relief efforts.

For instance, the local Fox station in Phoenix announced: “FOX Corporation is supporting Hurricane Ian relief efforts and donated $1 million to the American Red Cross. If you would like to help out, you can (donate) as well. You can donate directly to the Red Cross at RedCross.org/FoxForward. We also have a link on our website at Fox10Phoenix.com. Just click ‘Seen on TV’.”

In the following screenshot, note the prominent FOX co-branding on the non-profit American Red Cross donation page and even within the URL which leads there: RedCross.org/FoxForward

Similarly, in the midst of hurricane coverage, FOX Weather anchors announced to their audience: “Well, we want to mention that the FOX Corporation has donated $1 million to the American Red Cross to support their Hurricane Ian efforts. Given the devastation that we’ve seen, a lot of work is left to be done. If you would like to join FOX’s efforts, visit RedCross.org/FoxForward. You can see that at the bottom of our screen here.”

Mixing News Coverage with Cause Marketing

Cause Marketing is a type of Corporate Social Responsibility in which a company’s promotional campaign has the dual purpose of increasing profitability while bettering society.

Inserting cause marketing into news coverage is not a new tactic for FOX Corporation. During March 2002, a similar partnership was forged with the American Red Cross to raise money to support Ukraine relief efforts.

Multiple Fox News anchors plugged the Red Cross partnership, mentioned FOX Corp’s $1 million donation, and encouraged viewers to donate as well. For instance, from the clip below: “We want to remind folks that the Red Cross is distributing food, water, first aid supplies, fuel for heating, and medical supplies in Ukraine. FOX has given a million dollars to kick-off our part of this. You can join FOX in supporting the Red Cross relief efforts. Donate by visiting RedCross.org/FoxForward. Or, we got a QR code at the bottom of your screen. You can scan that and get involved.”

Notice that the YouTube version of this clip is appended with a promotional message for Fox News by one its highly-rated, partisan commentators: “Hey, Sean Hannity here. Hey, click here to subscribe to FOX News’ YouTube page and catch our hottest interviews and most compelling analysis. You will not get it anywhere else.”

Hurricane Ian was a Category 4 hurricane which caused at least 123 deaths in Florida and an estimated $67 billion of property loss.

“Our thoughts are with our Tampa and Orlando station teams and other FOX employees in the area and everyone affected by the storm. Thank you to all our FOX Weather and FOX TV Station teams across the country who are covering this disaster,” FOX Corporation said in a statement. 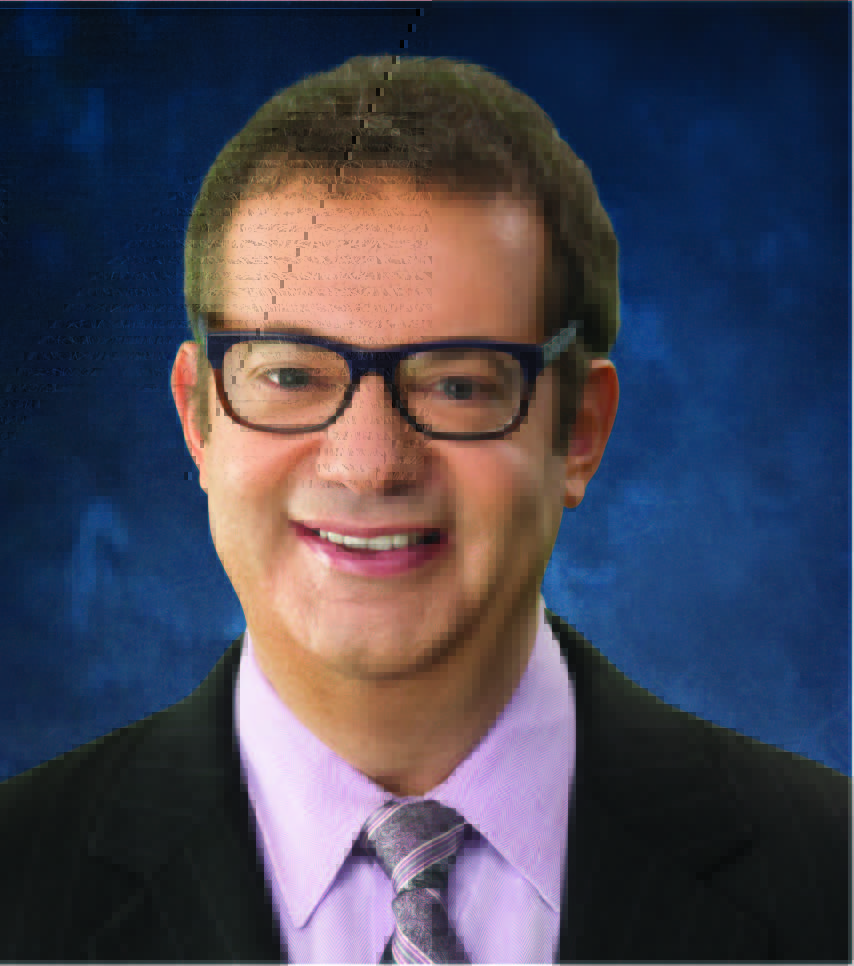 Michael Organhttps://CSR.org
Michael Organ is the Editor of CSR.org and CauseMarketing.com. He is also the host of the Meaningful Impact podcast. Listen to new episodes at MeaningfulImpact.com

Accenture's Marty Rodgers has been recognized by the Association of Corporate Citizenship Professionals with a Purpose Award. Rodgers is their 2022 Champion for Change.

For the fourth consecutive year, Suburu has re-upped its CSR campaign to create affinity with dog lovers and those who relate to being an...

For the fourth consecutive year, Suburu has re-upped its CSR campaign to create affinity with dog lovers and those who relate to being an...

Skechers' cause marketing partnership allows the footwear company to prominently display The Nature Conservancy's logo as a seal of approval on co-branded Our Planet Matters shoes.